Andrew White is the Regional Director for Greater China.

Based in Beijing, Andrew looks after NZTE’s operations and relationships in mainland China, Hong Kong and Taiwan. Immediately before taking on this role, he was Trade Commissioner in Beijing. Andrew also worked in Shanghai as Trade Commissioner and Director China between 2004 and 2008, during which time the teams he led were responsible for the business leveraging programme for the New Zealand China Free Trade Agreement and for building up NZTE’s own in-market team and resources to align with the growth in New Zealand exporters doing business with China. 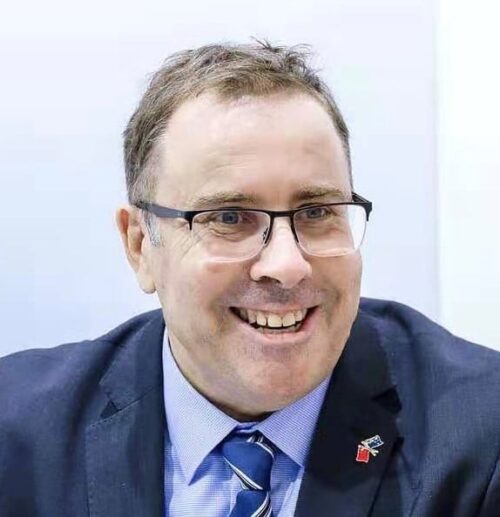