Executive Director Rachel Maidment says Sir Don has made an immeasurable contribution to New Zealand China relations over his time as head of the Council.

“As one of New Zealand’s most respected statesmen, Sir Don has brought mana and wisdom earned over his career at the apex of international relations, representing New Zealand and as head of the Commonwealth.

Sir Don formally retired as chair at the Council’s AGM on 1 December.  Former New Zealand ambassador to China John McKinnon has been appointed as the new chair.

Sir Don says John has been a leading figure in New Zealand China relations for more than 40 years, and brings an outstanding skillset to his role as chair.

“John is one of New Zealand’s most trusted and capable China experts.  As his brother, I have a personal appreciation for his deep interest in China, and how committed he has been to the relationship for most of his life.

“His exceptional Chinese language skills and breadth of first-hand experience put the Council in a strong position to continue building new opportunities to grow connections with our largest trading partner,” Sir Don says.

John was first posted to Beijing as second secretary in 1978, following language training in Hong Kong.  He has served twice as New Zealand ambassador to China, from 2001 to 2004 and from 2015 to 2018.  In 2020, John was appointed a Companion of the New Zealand Order of Merit for services to New Zealand China relations.

John has also served as Director of the External Assessments Bureau from 1995 to 1999, as Secretary of Defence from December 2006 to 2012, and was executive director of the Asia New Zealand Foundation from 2012 to 2014. 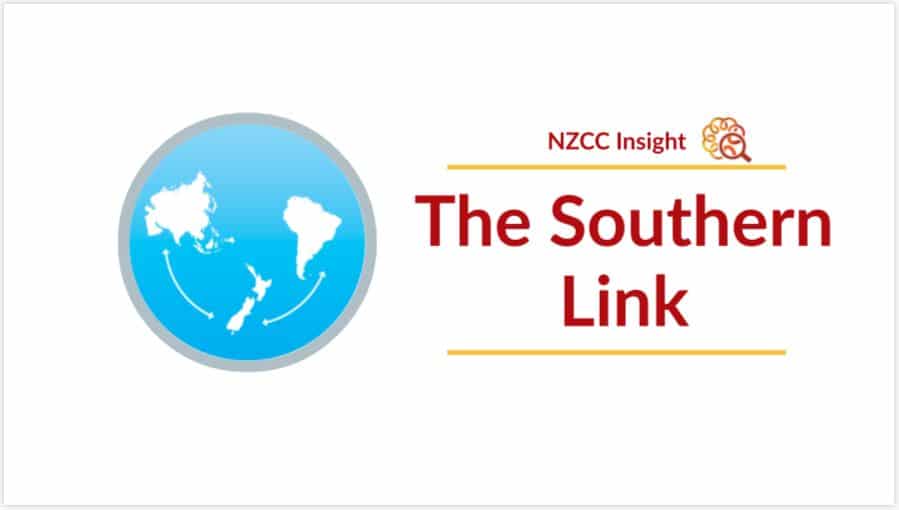