The Southern Link: An Idea On The Move

Making New Zealand a major and natural connection between China and South America is an idea whose time has come.

This was a key theme at the ‘Building the Southern Link’ conference, which brought together 150 businesspeople, government officials and thought leaders from New Zealand, China, Argentina and Chile on 25 June.

The Southern Link will involve routing passengers and multi-modal freight between China and South America via New Zealand, providing the shortest air route between the continents and facilitating a more seamless and convenient flow of goods and people compared to alternative hubs in the Northern Hemisphere.

Former Trade Minister Tim Groser called on attendees to ‘turbo charge’ the idea of the Southern Link, reminding the conference that ‘small countries must move fast, and must move decisively’ to create change in regional relationships.

The scale of the opportunity was highlighted by speakers from both China and South American countries. Professor Huang Renwei from Fudan University pointed out that China is now South America’s second largest trade partner, and that New Zealand is the ideal aviation link and mid-way meeting point between the two continents. Using tourism as an example, Professor Renwei argued that Auckland Airport ‘should be five times larger than it is now’, adding that 200 million more Chinese will travel abroad for tourism in the next decade.

Chen Zhimin, Vice President of Fudan University continued the theme, noting that countries of South America are becoming an important engine of globalisation. Ambassador Carlos Portales from the University of Chile gave a detailed overview of outward trade and investment figures from South American countries, showing strong growth across the board.

Loreto Layton, Executive Director of the Chile Pacific Foundation provided the example of a high capacity undersea data cable being scoped that would connect Asia with South America. Alongside the flow of people and physical goods, building connectivity in the digital space could benefit e-commerce, telecommunications, data transfer and cloud services along the Southern Link.

A key point made by Stephen Jacobi, Executive Director of the New Zealand China Council was that China’s Belt and Road Initiative has given New Zealand the momentum, rationale and framework to begin working on the Southern Link. This was reinforced by the Chinese Ambassador, Wu Xi, who noted the project fits well with the goals of multilateralism, connectivity and inclusiveness of the Belt and Road.

The afternoon was spent in two concurrent sessions facilitated by PwC which engaged all delegates in identifying the value proposition of the Southern Link. One session focussed on greater flows of people while the other focused on the flow of goods, as well as barriers to overcome and bridges that need to be built to realise benefits.

On the movement of people, it was agreed that New Zealand’s location, long considered a disadvantage, was now an advantage. This echoed Minister Parker’s comment that ‘for the first time in our recent history, we find ourselves adjacent to growth markets’.

Attendees agreed that creating a regional hub through Auckland or Christchurch would strengthen the viability of network routes for airlines, and greater passenger flows would help New Zealand grow its air connections regionally and globally. A number of barriers were identified, including language differences, insufficient infrastructure, and regulatory settings such as transit visas and processing times, and air services agreements that could be streamlined.

The value of greater face-to-face contact and knowledge sharing across innovation, culture, creativity and talent were also identified as benefits of the Southern Link, as was strengthening education ties, and building foreign language skills, especially in New Zealand. Breaking down xenophobia and cultural distance was also noted as a benefit.

On the movement of goods, attendees identified a greater choice of trade routes for exporters as a key benefit of the Southern Link. Sustainability was another benefit, with shorter transportation links leading to a potential reduction in carbon. Better traceability and business-to-business connections were also identified, along with lower costs in general for exporters.

A barrier identified by attendees was the need for a ‘proof of concept’ or pilot scheme to demonstrate the value of routing goods from China to South America via New Zealand. The need to articulate the value proposition well to exporters would be strengthened by further dedicated research.

For both the movement of people and goods, it was agreed that a compelling story was needed for China and South America to seriously consider New Zealand as a hub. With established hubs around the world well known and regarded already, the opportunities of the Southern Link had to be communicated well and to the right audiences.

The conference concluded with final thoughts from Auckland Mayor Phil Goff and reflections from Tim Groser, who challenged attendees to be bold and proactive in their approach to building the Southern Link. He pointed to political sensitivities and challenges in the broader geopolitical environment, as well as work in commercial marketing that had to be addressed for the idea to move forward, but argued that there was a clear pathway forward.

Stephen Jacobi thanked delegates, urging them to form a new ‘coalition of the willing’ across sectors and countries to begin a proactive programme of work on the Southern Link. Before closing the conference, he officially declared the Southern Link born today.

A working group has now been established to pick up the ideas from the conference and will develop concrete action plans needed to begin the process of turning the Southern Link from concept into reality.

To view all speeches and presentations from the Conference, please click here.

To view photos from the Conference, please click here. 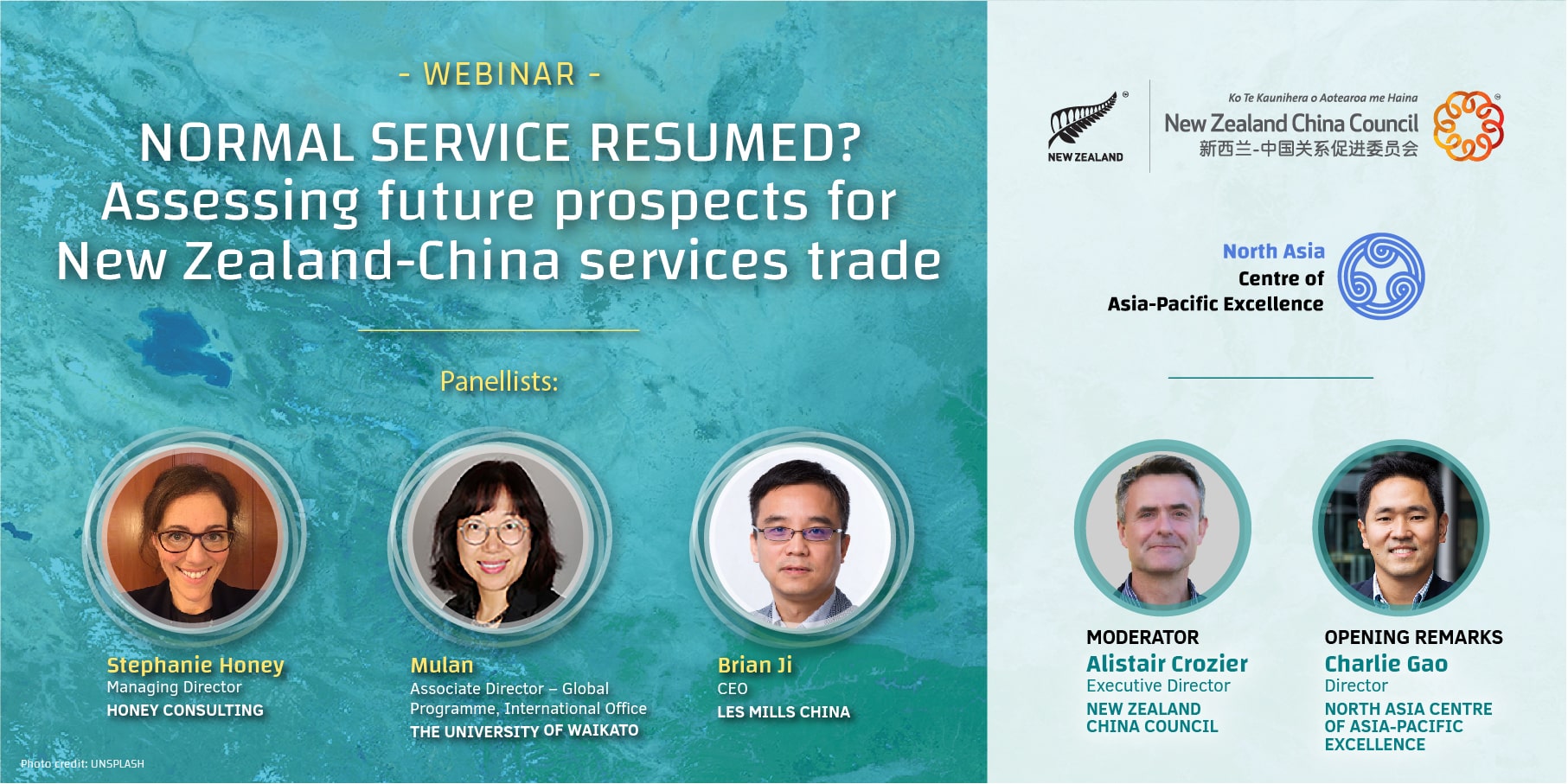