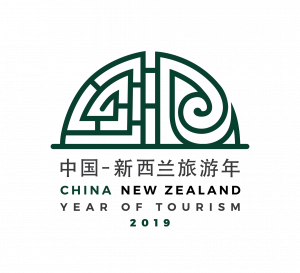 The New Zealand China Council welcomes the news that the NZ-China Year of Tourism will formally launch on 29 March, during a visit to New Zealand by a delegation led by China’s Minister for Tourism and Culture, Luo Shugang.

“We know the majority of New Zealanders want to see tourism links with China increase.  China is currently our second biggest source of inbound tourists, and this is projected to grow to around 800,000 visitors by 2024.

“In addition, according to our Perceptions of China Survey conducted last year,  almost half of all New Zealanders say they would like to visit China in the future.  So the China-NZ Year of Tourism is a fantastic opportunity to encourage visitors from both countries to explore each other’s cultures,” Mr Jacobi says.

Earlier speculation that the NZ China Year of Tourism would be affected by perceived problems in the relationship proved to be unfounded.

“New Zealand and China may not agree on everything all of the time, but both are agreed that enhanced tourist flows help both countries,” concluded Mr Jacobi.

Following the announcement of the launch, Mr Jacobi was interviewed by One News, the AM Show, Newstalk ZB, Radio New Zealand and the New Zealand Herald.  You can read his remarks by following these links. 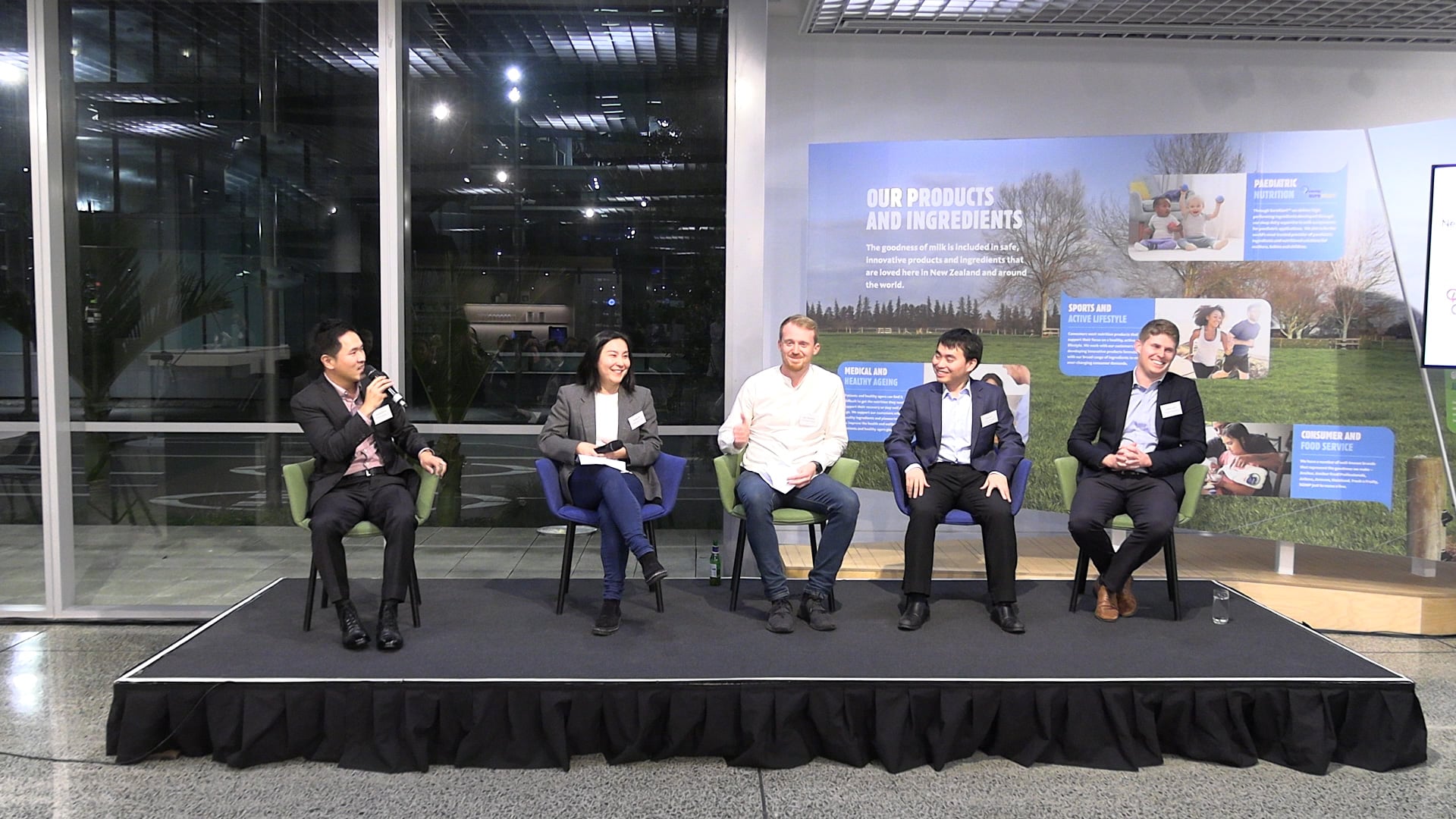