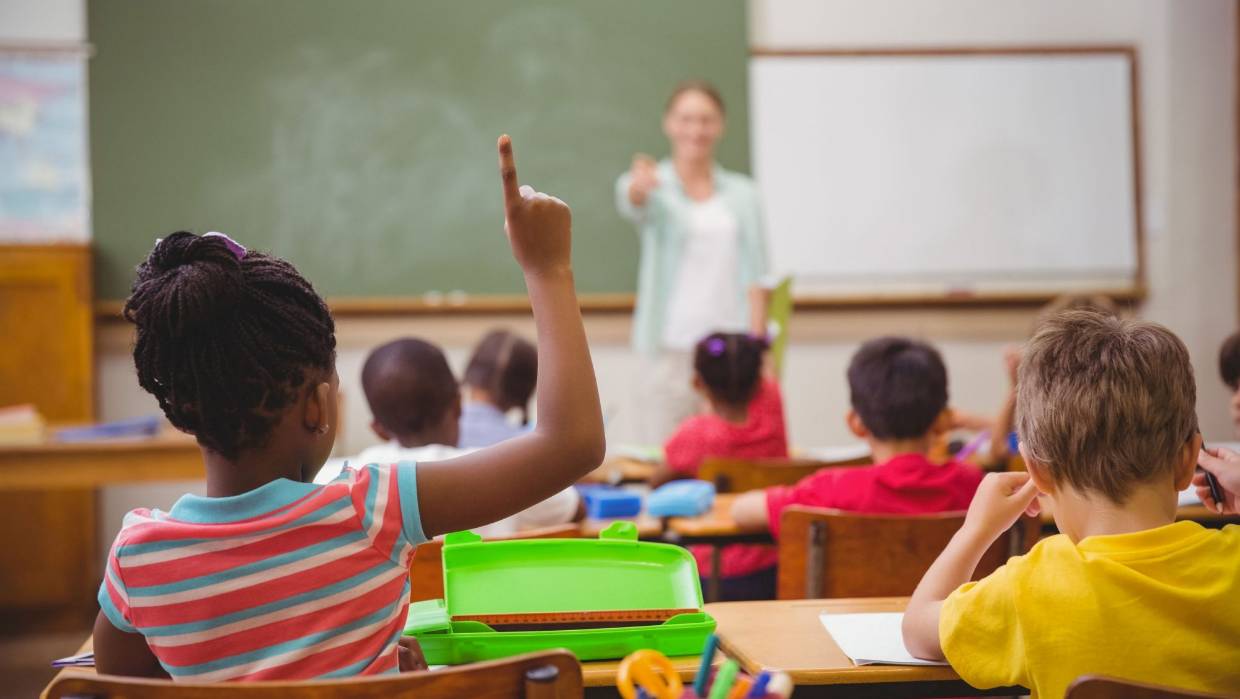 Sir Don McKinnon: Why We Need A National Policy on Teaching Foreign Languages

OPINION: A smaller proportion of secondary school students is learning languages now than at any other time in the past 100 years.  This means the New Zealand education system is failing to give students the cognitive development skills language study offers, or the professional and social competence that linguistic capabilities provide.

Complacency about our drift to monolingualism must change if New Zealanders are to be equipped to live and work in an increasingly interconnected Asia-Pacific and a fast-moving world.  In an increasingly multicultural country that trades with more than 200 countries, developing an enthusiasm for foreign languages isn’t just needed, it should be second nature.

What we need at this juncture is a coherent national languages policy, one that is fit for the 21st century. In France, President Emmanuel Macron is calling for all students to become fluent in two languages other than French.  France is not alone in understanding the importance of having a globally competent community and workforce. France also trades all over the world, so we should be there too. 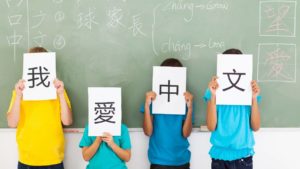 It used to be that the ablest students in high school were channelled into language classes – most often European languages. These days our brightest minds are encouraged into the “Stem” subjects – science, technology, engineering and maths. There’s nothing wrong with that, but there is insufficient encouragement to support their science learning with language skills.

This is not a new problem.  Going back to the early 1990s, successive governments have been made aware of the issue but the political will to address it has been lacking.  Now, a private member’s bill from National’s education spokeswoman Nikki Kaye seeks to ensure every child in years 1-8 has the opportunity to learn a second language.  I am pleased the bill is proceeding to select committee so that there can be a wide and comprehensive discussion about language learning in Aotearoa. 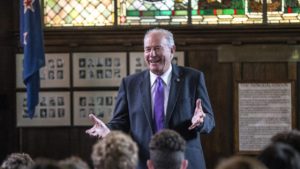 The bill would give school boards the autonomy to choose from a list of priority languages to be taught.  New Zealand’s official languages te reo Māori and New Zealand sign language would be options, alongside languages spoken by sizeable numbers of citizens, such as Mandarin, Korean, Hindi or Spanish. I certainly hope Polynesian languages will be added to this list as well.

Chinese stands out as an exception to the declining statistics.  As a study about to be released by the NZ China Council shows, the number of schools teaching Chinese and the number of learners is increasing at both primary and secondary level.  Even so, only 2 per cent of secondary school students are studying Chinese. This simply isn’t good enough to help us understand China better as a country – even though, again according to a recent study by the NZ China Council, some 69 per cent of Kiwis believe Mandarin was the most useful foreign language to learn.

Support from government, school trustees, principals and parents is needed. Resources need to be found for the teaching of te reo and for students to have a choice of foreign languages. There needs to be proper pedagogical training and resources for teachers.  For Chinese learning, our schools throughout the country are fortunate to have support from China through the Confucius Institute. External funding, however, is no long-term basis for building what should be a domestic priority.

This commentary was published on stuff.co.nz on 20 December 2018.