2018 was a busy and eventful year for the New Zealand China Council.  Here are some of the highlights from the past 12 months:

New Zealand and the Belt and Road

The report was covered widely in the media alongside commentary from our Executive Director Stephen Jacobi. Following the launch, we kicked off a national conversation about New Zealand’s place in the Belt and Road Initiative.  Over several months we spoke to audiences in Christchurch, Wellington, Hamilton, Tauranga, Marlborough, Queenstown, Dunedin, Alexandra and Nelson.  It was great to see so much positivity and excitement from the regions about the potential benefits of participating in the BRI. 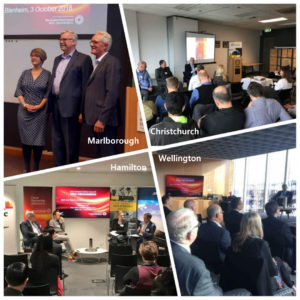 In August, we hosted a Gala Dinner in Auckland to welcome the Chinese ambassador HE Mme Wu Xi to New Zealand. 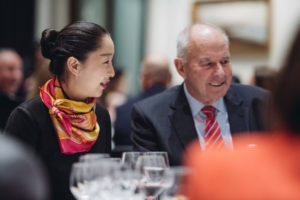 What do Kiwis really think about China?

In August we also launched our Perceptions of China Monitor: Survey 2018. This was the first research of its kind in New Zealand to benchmark public attitudes towards China and the relationship with China specifically.

The research generated significant interest in the media and we look forward to continuing the survey to identify longer-term trends in public attitudes. 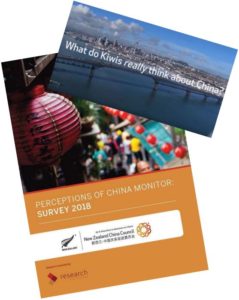 During the Chinese Language Week in September, we continued to produce our popular videos teaching Kiwis useful Chinese phrases – from ‘not spicy please’, to ‘where is the bathroom?’.  We were also lucky enough to have Beijing based Kiwi singer -Songwriter Laurence Larson compose a special song just for us 🙂 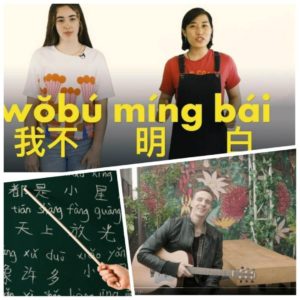 In December, our Chairman Sir Don’s op-ed “ It’s time to reset the China narrative” was published in the New Zealand Herald.  The op-ed was a response to allegations of Chinese influence in New Zealand and concluded by calling for the relationship to continue to strengthen so that it is resilient enough to withstand occasional disagreements. 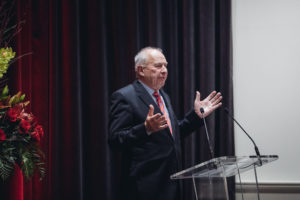 Looking back, it was certainly a year of hard work, challenges and opportunities.  Thanks to all our friends for being a part of the Council’s activity in 2018.  Wishing all of you a restful holiday and we look forward to a busy 2019.