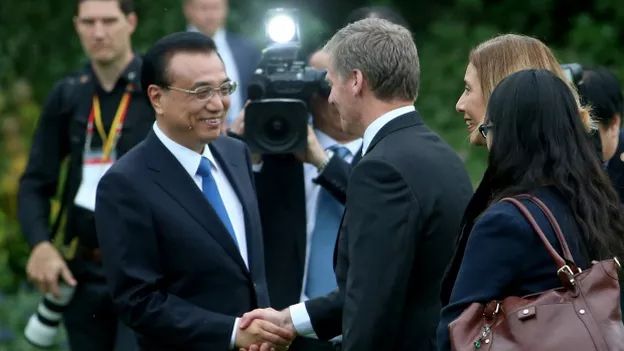 In addition to agreeing a date for talks to begin on a FTA upgrade, Prime Minister Bill English and Chinese Premier Li Keqiang have announced a number of  NZ China initiatives, including:

See the full list of initiatives at this link.