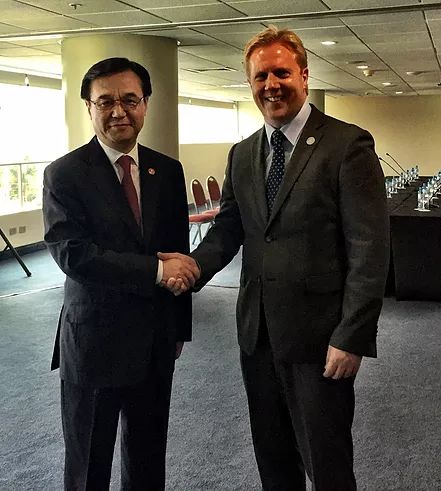 New Zealand China Council Executive Director Stephen Jacobi says the news is a vote of confidence in the future of the relationship and a welcome signal that China wants to build an even stronger partnership.

“The FTA was a groundbreaking agreement which has had a positive impact for businesses and consumers in both countries. Since it was signed in 2008, two-way trade has increased to more than $20 billion. Investment, tourism and education links have all increased significantly.

“Other countries like Australia have recently concluded their own trade agreements with China which mean that over time they will enjoy increasingly better market access. These negotiations give us the opportunity to future-proof our own FTA and address the remaining technical barriers that still exist on each side.

Mr Jacobi says Prime Minister John Key and Chinese President Xi Jinping share an ambitious vision for the relationship and the upgrade will result in closer cooperation across areas such as trade, investment, services and e-commerce .

“We were the first developed economy to conclude an FTA with China and we’re now the first to announce an upgrade to our agreement. It’s another reminder of the value and importance of our relationship with China,” Mr Jacobi says.