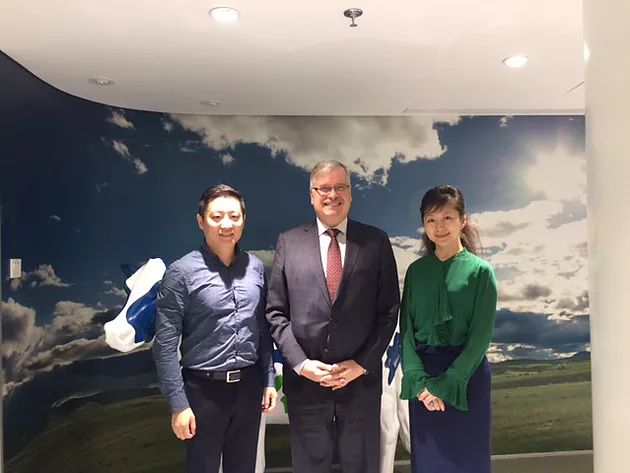 Stephen Jacobi meets with the Chinese Chamber of International Commerce

Issues discussed during the visit included New Zealand China relations, bilateral trade, China’s economic outlook and opportunities for further cooperation between the Council and its counterparts in China.

“This was a timely and useful visit as we work to develop the Council’s forward programme. I met with a range of contacts all of whom are working hard to build a relationship which adds value and which meets New Zealand’s and China’s shared interests as Asia Pacific partners.

“I was particularly pleased to meet with NZ business representatives who are aware of the challenges of working in China but see enormous opportunity for us in this huge and diversified market”, Mr Jacobi says.