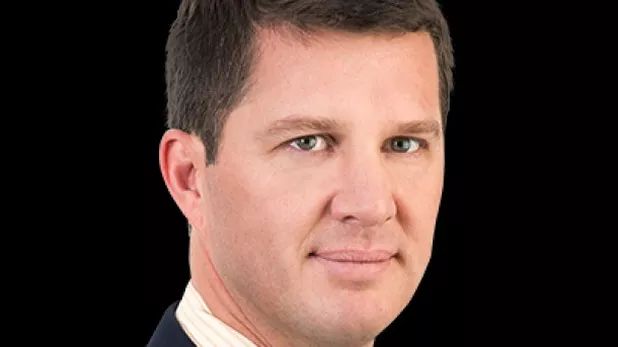 ONE News Political Editor Corin Dann has taken out the top gong tonight at the NZ China Council Media Awards.

Dann first won the general reporting award, then topped off the evening by winning the $10,000 Supreme Award.

Dann must use the prize money to travel to China for reporting purposes, which includes return airfares, accommodation and expenses for up to 10 days.

Dann’s reporting on Prime Minister John Key’s trip to China last April was mentioned as being of the highest quality.

Dann says that in his four years as political editor he’s been to Washington DC once and China three times, which signifies the country’s importance to New Zealand these days.

The Prime Minister is in Beijing to focus on trade, and the first stop was a new deal to help promote New Zealand products on the world’s largest e-commerce website.
Source: ONE News

In his speech Dann mentioned the contribution of ONE News cameraman Will Green, who joined him on the trip to China.

The awards are held annually to recognise and encourage excellence in reporting on the New Zealand China relationship.