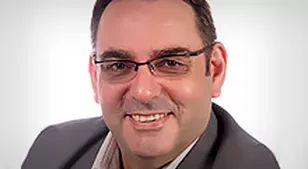 Patrick English has stepped down as Executive Director of the New Zealand China Council after leading the organisation since it was established in 2012.

Mr English, a former trade commissioner in Beijing, Shanghai and Guangzhou oversaw the Council’s development into a fully operational and representative body for major exporters in trade and services, Maori business and cultural leaders, government agencies and academics who engage with China.

“Mr English has built strong high-level contacts between New Zealand and China which will deliver economic opportunities for both countries.

“He has become a central figure in New Zealand China relations and I thank him for his invaluable contribution at the helm of the Council,” Sir Don says.