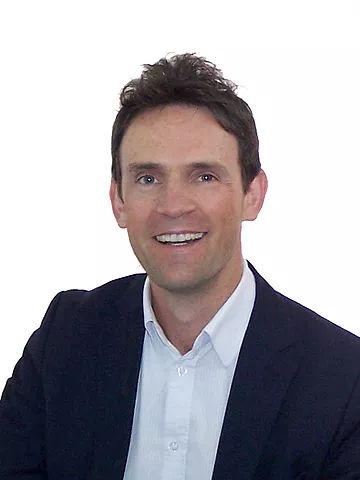 This article has been reproduced from stuff.co.nz. You can read the original article here.

It’s the biggest online shopping event in the world, and they want our products. But what are New Zealand businesses doing about China’s Singles’ Day?

Not as much as they could be, according to one Chinese-based marketing consultant.
Mark Tanner is a Kiwi who has been living in the Middle Kingdom for six years, and he says nothing represents China’s e-commerce explosion better than the celebration.

Held on November 11 (thanks to the correlation between being single, and the number 1), it has become a consumer frenzy since first kicking off in the 1990s.

On Alibaba platforms, a company that boasts 80 per cent on China’s online market, the “absolutely massive” day saw US$9.3b change hands in 24 hours.

That was more than double the amount spent on Cyber Monday, Amercia’s biggest online shopping day.

While heavily discounted clothes and electronics are usually hot property, Tanner says Alibaba will be focussing on food and beverage this year – “particularly on foreign food and beverage”.
It’s the kind of opportunity Kiwi businesses should jump on, he says.

But not to make money.

Tanner says Singles’ Day is all about a branding blitz that could give New Zealand businesses the edge they need to make it in a “hyper-competitive” market that sees 500 brands launched each day.

After all, online shopping makes up about 11 per cent of retail sales in China, and Alibaba alone serves more customers than the top 100 bricks and mortar retailers combined.

Those customers who do buy online are also more happy to buy imported products.

But Tanner says Kiwi businesses still tend to focus on getting into physical stores in China, then “leave it to their distributor” to make sure product gets to the best channels.

Unfortunately, they may not be linked into e-commerce retailers if physical chains are still their priority.

Thanks to the rapidly changing online market singles day represents, that needs to change says Tanner.

But he advises Kiwi businesses to target “smaller niche platforms” to begin with.

“[Alibaba] is expensive and it is getting increasingly difficult for them to accept you,” he says.
“Sometimes the most obvious choice might not be the best choice.”

Besides, about 75 per cent of the customers who count as “affluent” live in “tiny cities” many Chinese people wouldn’t have heard of, but who are “increasingly looking to buy foreign product” he says.

Hopefully starting there, and making sure customers are happy, will soon see more Kiwi companies riding the Chinese e-commerce boom.

1. Be realistic. China is hyper-competitive.
2. Don’t just put something on e-commerce and think it will sell. Chinese consumers do a lot of research.
3. Social media is really effective. A quarter of traffic to ecommerce sites originates from social media sites.
4. Check out social media retail sites. They’re growing in popularity.
5. Make sure that every step of the way is an incredible experience for consumers.