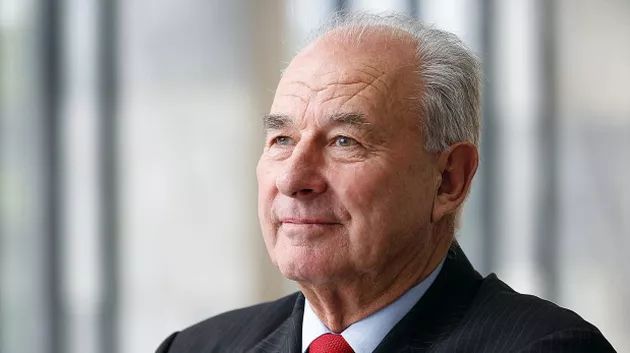 New Zealand business leaders will to try get a handle on China’s stuttering economy at forums being held in Beijing and Shanghai next week.

The forum is designed to improve New Zealand and China relationships in food, tourism, people and investment.

The event is co-hosted by the New Zealand China Council and the China Centre for International Economic Exchanges.

“I’m sure there’s going to be a lot of people asking a lot of questions,” McKinnon said.

The former deputy prime minister and minister of foreign affairs said businesses would want to know where the Chinese economy was heading, how it would affect them and what real Chinese economic growth was.

“By being there and talking to this range of people we will meet, I think it will give our people a better fingertip feel for what’s going on.”

Declining exports to China in 2015 resulted in the country slipping from New Zealand’s largest to second largest trading partner behind Australia.

Businesses paid their own way to get to China and included representatives from large law firms, ANZ, PWC, Fonterra and souvenirs company Aotea New Zealand.

“That gives them a bit of a comfort zone when they go there because they’re part of a wider group and get a feel for how things work before they take the big plunge themselves.”

Some business representatives may be going to the forum with the intention of attracting Chinese investment, he said.

“They could well be looking for equity investment. We always need foreign capital here.”

McKinnon said it was important to maintain the export momentum New Zealand had built since signing a free trade agreement with China in 2008.

“Although there has been some decline in exports to China over the past year, it has by far and away been our strongest export growth market since 2009.”

McKinnon said the delegation would visit Beijing for political purposes followed by Shanghai for economic and commercial purposes.