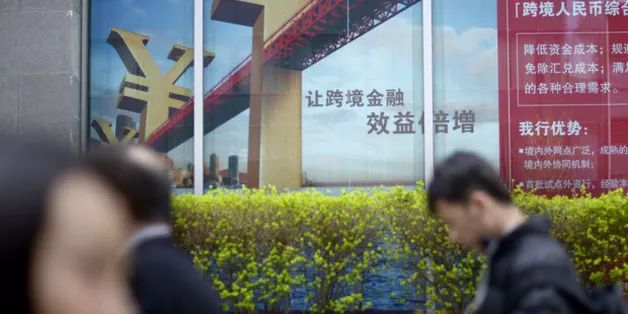 China’s economic growth is slowing. By how much and to what extent this will affect New Zealand is not easy to work out.

With that in mind I am heading up to Shanghai and Beijing for a two-week visit.

With a great deal of assistance from the New Zealand China Council and its friends I’ll be meeting Chinese bankers, economists and financial journalists and talking about how the “great transition” to a “new normal” is progressing.

The Chinese Government’s GDP growth target has been set for 7 per cent this year after three years at 7.5 per cent. It doesn’t sound like a big shift but it is an official acknowledgement that things are slowing.

With all economic change there is financial risk. So soon after the US and European financial crisis the Chinese Government will be well aware of dangerous hotspots in its economy. As everywhere property and equity markets lead the list of hot spots.

Both are notoriously difficult to regulate. But the Chinese single party political system does allow greater speed and firepower to change laws and regulations.

It also has a central bank and treasury with access to incredible reserves and the ability to bail out a bank – although it is to be hoped that ability will not be tested any time soon.

Equity markets in China are still booming but property prices have turned south, even in the big cities.

Economically China’s fate is much more entwined with ours than any other part of the globe. It is our largest trading partner and also a huge influence on the fortunes of our second largest, Australia.

Ripples from any kind of market crisis in China would go right around the world of course, but in terms of direct impact on this country they would likely be greater than those that began in the US and UK.

Like all markets there are some very bullish and very bearish views on China out there. The future will unfold between the extremes. One certainty is that it won’t be boring. China never is.

I’m looking forward to seeing some countryside. But it is in the financial districts of the big cities where I will be looking for the story.