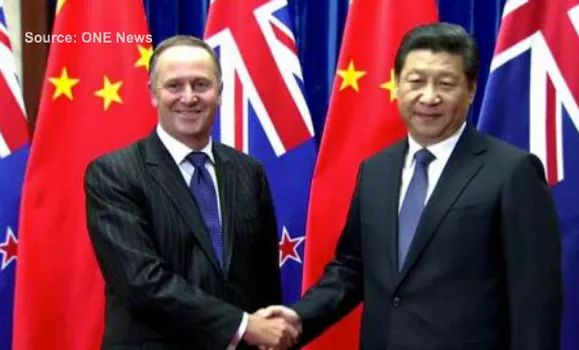 Prime Minister John Key announced today that President Xi, along with a large delegation, will make a state visit to New Zealand from 19 November to 21 November.

Mr Key had invited President Xi during his last visit to China, to which President Xi accepted. It will be the first visit by a Chinese head of state since President Hu Jintao came in 2003, although President Xi himself visited in 2010 when he was Vice President.

“New Zealand is looking forward to hosting the President. It will be an opportunity to highlight the depth of our strengthening relationship and in particular the rapid growth of our trading relationship in recent years,” says Mr Key.

The President will also be accompanied by his wife, Madame Peng Liyuan. He will visit both Auckland and Wellington for a series of official engagements, including events which will showcase the bilateral trade, economic and cultural links between our two countries.