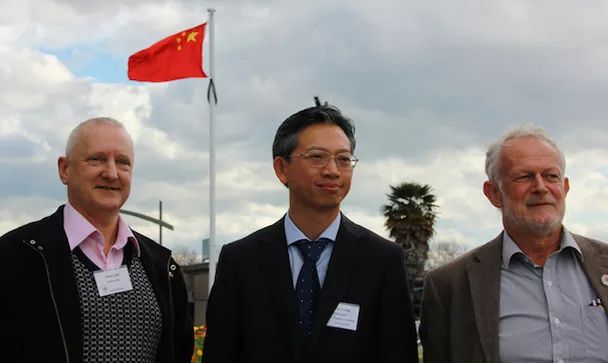 This year’s national conference of the New Zealand China Friendship Society (NZCFS) held last weekend in Havelock North was declared the best ever by the 92 delegates attending from all over the country.