As CEO of Development Christchurch Limited (DCL), Rob leads a team focussed on supporting development opportunities and facilitating investment into Christchurch with the goal of contributing towards making Christchurch a modern world class city.  In this role, Rob established the Christchurch – China Forum, which is a group of leaders who are looking at ways to build on the special relationship Christchurch has with China by improving coordination across the City.

Rob has over 30 years work experience which started when he left school to serve in the Royal New Zealand Navy where he qualified as a hydrographic surveyor, reaching the rank of Lieutenant Commander.  After leaving the navy, he worked in the United Kingdom working on infrastructure projects around the world.  Returning to New Zealand after the earthquake sequence with his family, Rob has held senior roles with both Heritage New Zealand and the Christchurch City Council before being appointed as Chief Executive of DCL.

Rob is a Chartered Surveyor and Chartered Water and Environment Manager with a postgraduate diploma in surveying.  He is a fellow of the Royal Institution of Chartered Surveyors and has also been a Fellow of the Charted Institution of Water and Environmental Management.  He has held a number of board roles, including the New Zealand Registered Architects Board, the Arts Centre of Christchurch as well as in education. 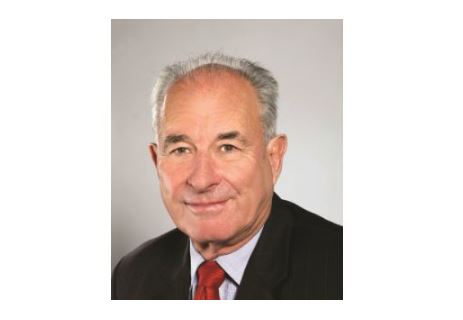 Message of support for the city of Wuhan

NZ China Council @nzchinacouncil
The NZ Business Roundtable in China has released results from a survey of 170 NZ businesses trading with China. The… https://t.co/8IYw9n2kis

NZ China Council @nzchinacouncil
Great to be at the Parliament Chinese New Year Celebration! “May the Year of the Rat be filled with compassion, opp… https://t.co/GQ6LNw876H

NZ China Council @nzchinacouncil
Great to catch up with former Ambassador to China John McKinnon, who is now on the Council. Always a wealth of kno… https://t.co/mJe0FNjDer