Ben is a Senior Analyst at the Climate Change Commission. He currently focuses on forestry and agriculture as part of the Commission’s work providing independent, evidence-based advice to government to help Aotearoa transition to a low emissions and climate-resilient future.

Ben has previously worked as an environmental and climate change policy consultant and researcher in the Americas, Asia, and Europe. He has also worked as a writer for Earth Negotiations Bulletin, providing coverage for major international sustainability negotiations and conferences, including the China Council for International Cooperation on Environment and Development AGM.

In 2019, Ben was awarded a Prime Minister’s Scholarship for Asia to study Chinese in Beijing and worked with a number of leading Chinese environmental organisations. He holds a Ph.D. in Public Policy and an MSc in Global Governance and Diplomacy from the University of Oxford where he studied as a Rhodes Scholar. Ben also completed a BA(Hons) in Politics from the University of Otago. 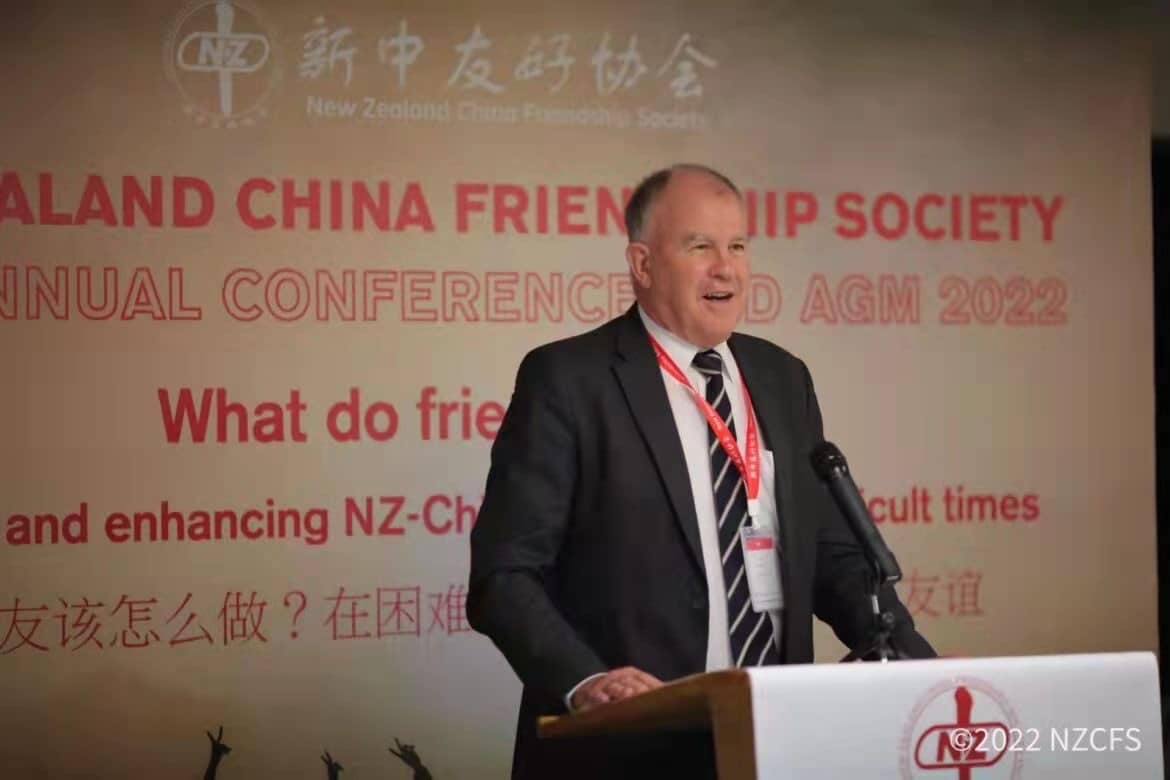