Stephen was appointed to the role of Executive Director of the NZ China Council in May 2016.

He has broad experience in government, industry and trade development. He serves concurrently as Executive Director of the NZ International Business Forum and Managing Director of Jacobi Consulting Ltd.

Stephen has extensive diplomatic, trade and government experience including posts as Deputy High Commissioner in Ottawa, Assistant Trade Commissioner in Paris and adviser on trade and diplomatic issues with the Ministry of Foreign Affairs and Trade.

In all these roles Stephen is a frequent media and public commentator on trade and economic development issues. 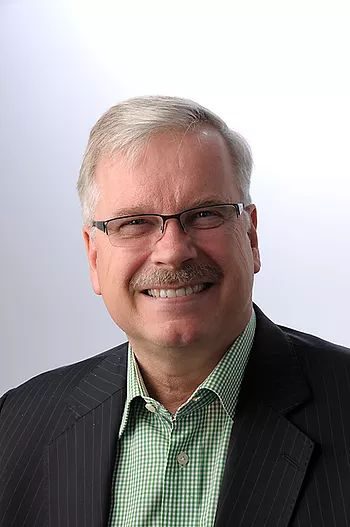