Sir Donald McKinnon served as the Commonwealth Secretary-General from 2000 to 2008. He is a former Deputy Prime Minister and Minister of Foreign Affairs, and has also served as Leader of the House and Minister of Pacific Island Affairs.

During his tenure as New Zealand’s longest serving Foreign Minister, he was the inspiration behind what now has become The Asia Society from the Asia 2000 Group, and also the Centre for Strategic Studies.

Sir Don was named Foreign Minister of the Year by a World Economic Forum publication in 1998 and was nominated for a Nobel Peace Prize for his work in bringing about a peaceful resolution to the decade-long civil war on Bougainville in Papua New Guinea.

He sat on the Board of Advisors of the Global Panel Foundation and was an Associate with the Aspen Atlantic Group in Washington DC.  Sir Don is also Patron of the New Zealand War Graves Trust, the Rutherford Foundations and Trustee of Asia Foundation.  He has also been CEO of the Auckland War Memorial Museum and the Chair of Regional Facilities Auckland and is now the chair of the New Zealand China Council.

The New Zealand Government awarded him its highest honour, the “Order of New Zealand” ONZ and Queen Elizabeth II awarded Don McKinnon a Knighthood being the Knight Grand Cross of the Victorian Order G.C.V.O. 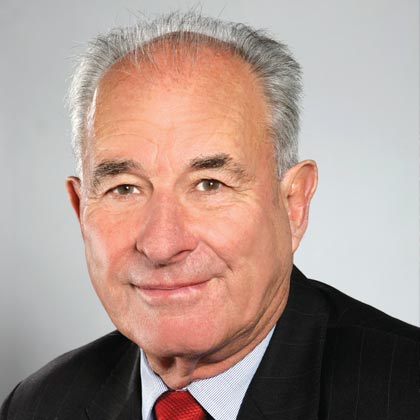 NZ China Council @nzchinacouncil
Great to be at the SS Ventnor memorial unveiling, to pay respect and celebrate the shared values and common history… https://t.co/F7HlRcmQER

China e-commerce 101 series, episode 2 – Knowing and choosing e-commerce and social platforms and how to work with TPs - 22nd April

A year on since the start of the pandemic, the…

Date/Time: Every Tuesday from the 11th of May until the…