Before joining Tourism New Zealand in 2019, Billie worked as a New Zealand diplomat and foreign policy advisor for twelve years. During this time Billie served as New Zealand’s Consul-General to New South Wales and Queensland from 2015-2018, and spent seven years working in the Beehive as an advisor to Ministers of Trade, Disarmament and Foreign Affairs.

Billie is a graduate of the University of Canterbury. 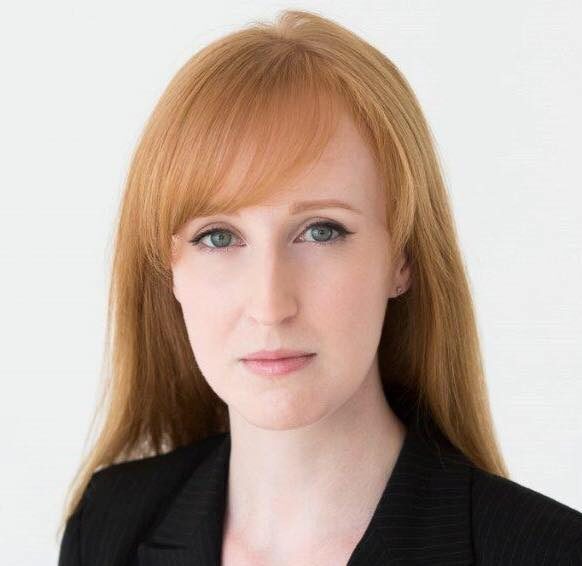